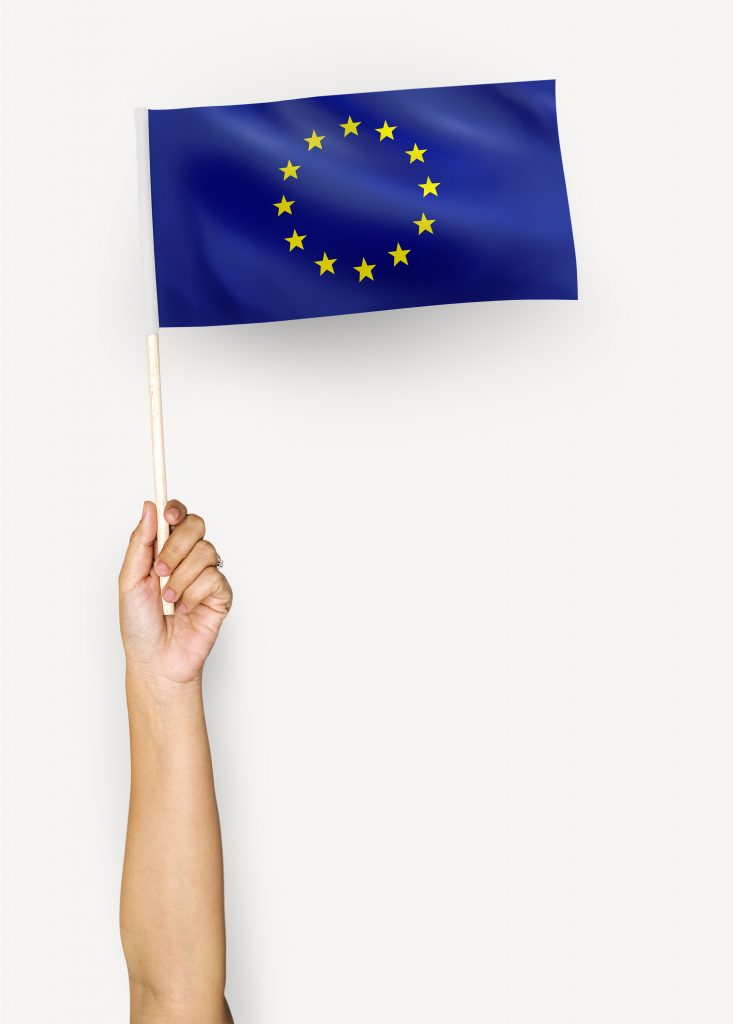 The EU Accession Program covers activities that represent a unique combination of the organization’s key traditional products with innovative tools. This program represents the core of the activities that have made the organization recognizable over the past decade. As a key innovation, from October 2019, EUROTHINK will launch and maintain a specialized website, eu.org.mk, which is: 1) Digital guide to the accession process where the complex process of EU accession and its benefits is explained in simple language; 2) Repository for online resources related to accession; 3) A platform on which educational-informative contents related to accession will be created and reproduced on a regular basis. This product will be the main axis and communication channel on which all content produced by the organization will flow. In the period covered by the strategy, EUROTHINK will monitor the accession negotiations (if they start) and will give its assessments and proposals for improving the negotiation structure, negotiating positions and the administrative-institutional capacities of the country for EU accession. Through the traditional product, the Comparative Analysis of Progress Reports, EUROTHINK will continue to assess the progress of North Macedonia in the accession process, paying due attention to the analysis of the neglected National Program for Adoption of European Legislation. EUROTHINK will continue to closely monitor the programming and absorption of IPA funds, as well as the participation of the entities from North Macedonia in the Programs of the Union, including by monitoring the work of the Sectoral Working Groups and disseminating information to the citizens and civil society organizations through our communication channels. The Eurometer survey will remain a key research product of the organization for the next 4 years, with EUROTHINK conducting at least one survey per year, which will result in several research products. During this period, the organization will invest in better presentation and digitalization of the enviable databases created in the past six years. EUROTHINK will continue to work on the Accession Log, which is a regular policy analysis tool issued on a regular basis (at least four entries per year). The organization of Chatham House EuroTalk events will continue, at least four each year. 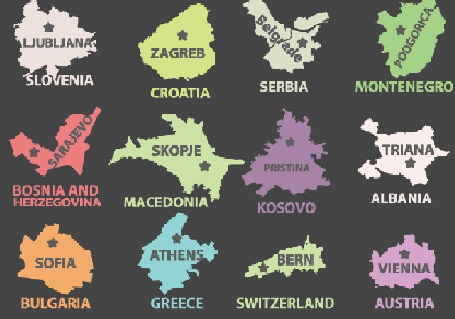 This program covers 1) harmonization of the country’s bilateral relations with neighbouring EU member states, 2) participation in and promotion of instruments for deepening regional cooperation, which are complementary to the enlargement process such as the Berlin Process, the initiative to create a regional economic area and 3) Bilateral and multilateral political, economic, security and other cooperation between the countries of the Balkans and Southeast Europe. In the past two years, RSM has managed to significantly improve bilateral relations with neighbouring countries by signing good neighbourly agreements with Bulgaria and Greece. The implementation of the agreements has inevitably become the country’s bet in the hope of unblocking European integration and NATO membership. Thus, the implementation of the agreements is part of the conditionality policy and the accession process. In recent years, EUROTINK has worked to harmonize relations with Greece and Bulgaria, supporting the Prespa Agreement as an investment in stabilizing the region. In the forthcoming period, EUROTINK will closely monitor the implementation of the Prespa Agreement and will initiate and support initiatives for increased cooperation and trust between the actors from North Macedonia and Greece and through the Symphony Program. One of the main activities will be networking with actors from Greece and Bulgaria and creating a platform for joint advocacy to unblock European integration before hesitant Western European governments. In the face of enlargement fatigue, the growing hesitation of the Western European public towards the Western Balkans and the democratic setback in some of the countries in the process of accession negotiations, member states have launched a number of initiatives in recent years, such as the Berlin Process. EUROTHINK will continue to work to support all of these initiatives, including through the organization of regional civil society forums, networking, research and joint lobbying with partners in the region. 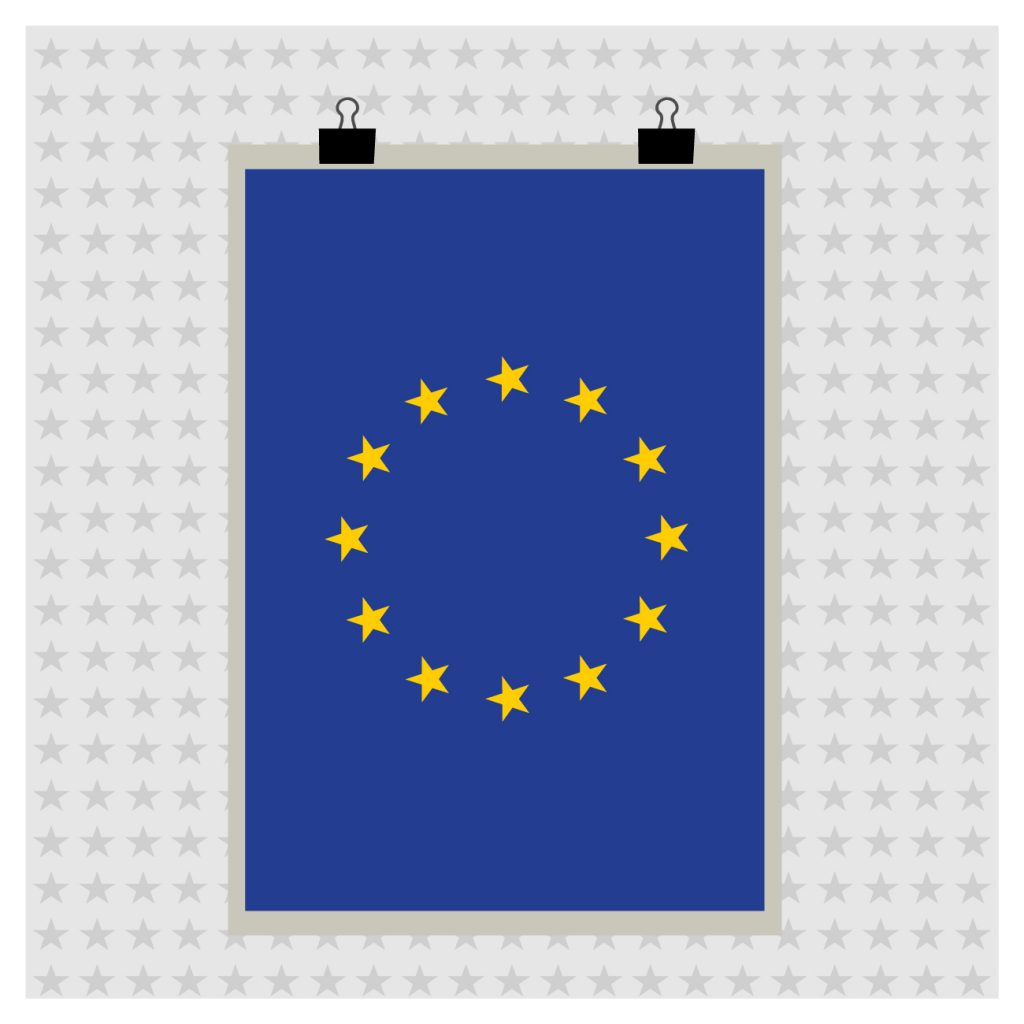 European integration and the idea that the country will become an EU member remain the driving force of the reform process and the best guarantee for the stability of the Western Balkan countries. However, despite progress in the general political climate, post-authoritarian North Macedonia faces structural shortcomings in key areas related to the rule of law and the economy, and democratic consolidation remains vulnerable internally (possibility of political elites re-capturing the system) and external (soft power of undemocratic actors) negative influences. All of this can reduce citizens’ confidence in the transformative potential of EU accession, reducing support for reform and increasing the attractiveness of alternative development models. EUROTHINK sees in the accession process, i.e. in the so-called European framework as the best tool for protection of the public interest. For EUROTHINK, the European Union is an internal policy. In the past decade, the organization has specialized in monitoring institutions, regulators and policies that are relevant to the protection of the public interest and the accession of North Macedonia to the EU. In the past few years, the organization has also worked on demythologizing the accession process and bringing it closer to the citizens, including using digital communication. In the next four years, EUROTHINK will continue as a dominant approach in its operation to apply the unique combination of watch dog and informing the citizens in order to increase the public pressure for reforms. The work of the regulatory bodies AVMS and AEK, which has points of contact with Chapter 10, the political criteria and the European Digital Agenda, will remain in our interest, and we will examine the possibility to monitor the work of other regulatory and supervisory bodies. EUROTHINK will continue to support European initiatives aimed at making liberal democracy more resilient to contemporary challenges such as disseminating misinformation, including by promoting media literacy and critical thinking skills among young people, as we do within the project “CriThink” as well as through the membership in the Media Literacy Network. In the next four years, EUROTHINK will build its own capacities and in a more structured way, will deal with the chapters that have points of contact with the Rule of Law and economic criteria, which the organization has dealt with so far, such as: Public Procurement (Chapter 5) , Competition Policy (Chapter 8), Judiciary and Fundamental Rights (Chapter 23), Foreign Security and Defense Policy (Chapter 31), and Financial Control (Chapter 32). 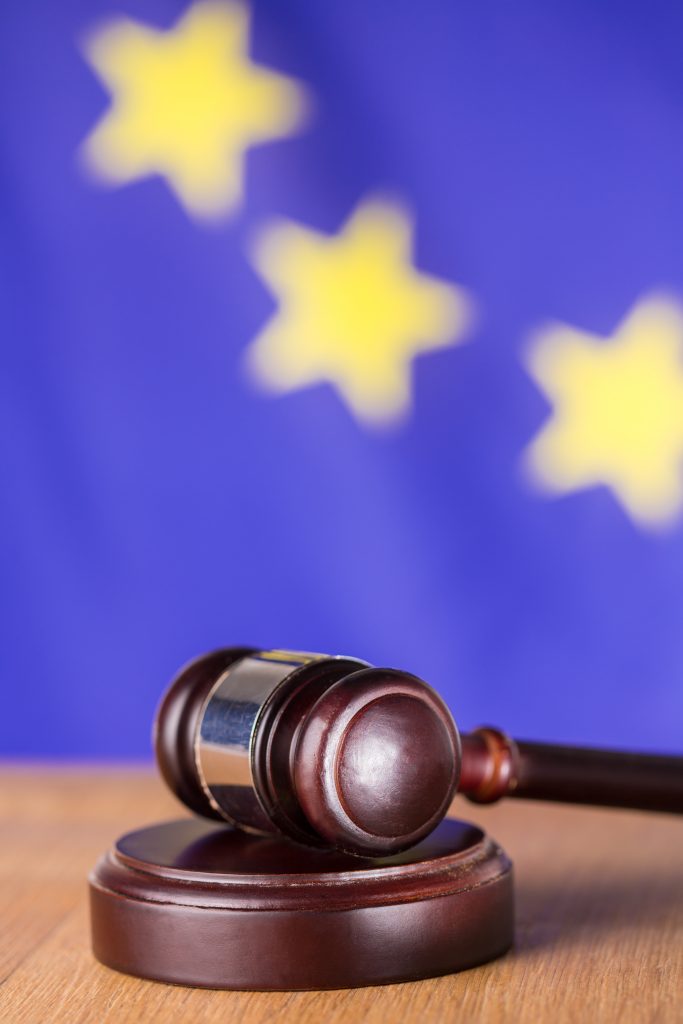 In line with the European Commission’s Fundamentals first approach, Chapters 23 and 24 are the first to open and the last to close in accession negotiations. Many CSOs focus their activities on Chapter 23 (Judiciary and Fundamental Rights), which is also recognized by donors. Despite its scope and importance, as well as the obvious problems that the state has in this area of policy, Chapter 24 (Justice, Freedom and Security), however, remains out of focus of the actors, due to lack of capacity, limited donor support, insufficient networking, low transparency of security institutions and unsatisfactory information of organizations. In the past, EUROTHINK has been working to address these shortcomings by developing its own portfolio and working capacity in the chapter. The organization participated, with two representatives, in the working groups in charge of creating the package of laws for reform of the security-intelligence community. EUROTHINK, in cooperation with partners from Serbia and Montenegro, is working on a comparative regional analysis of the role of security services in capturing countries in the region. The organization participates in a large European consortium working on the implementation of the Horizon 2020 project related to migration. Within the Structural Dialogue Platform, EUROTHINK monitors the work of the Sectoral Working Group on Internal Affairs. The organization is also well networked with key organizations and individuals who are considered authorities for the growth and suppression of violent extremism. The Eurometer survey incorporates security issues. At the same time, EUROTHINK monitors the process and benefits of the country’s accession to NATO, especially the aspects that are complementary to the EU accession process. In the coming years, EUROTHINK will deal with these issues in a more structured and focused way through the development of the “Security, Justice and Home Affairs” program. EUROTHINK will strive for a transparent and accountable security sector, which will be able to deal effectively and efficiently with modern security threats. More specifically, within this program, the activities will be focused on the following areas: 1) Good governance in the security sector through the promotion of transparent and accountable institutions, which are subject to strong democratic oversight and control; 2) Public security, fight against organized crime and corruption; 3) Dealing with and preventing threats, challenges, vulnerabilities and risks to national security (such as terrorism, violent extremism, cyber-threats, external hybrid threats, etc.); 4) International security; 5) Migration, asylum and freedom of movement.