Sticky Situations: The Politics of Postage 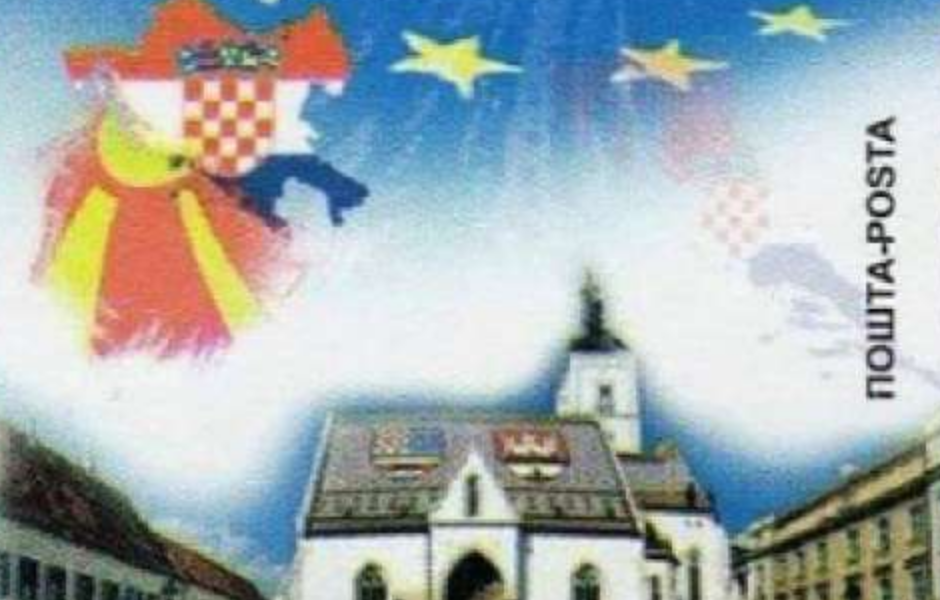 It’s difficult to think of a less sexy basic public service than the postal service, yet in two NATO countries – one of the founders and the newest member – good, old-fashioned snail mail is at the center of controversy and politics. The postal services in the United States and North Macedonia provide a reminder of the perils of allowing partisan political agendas to trump independent, professional services free from disruptive party politics.

In the US the postal controversy is linked to the basic continued functioning and solvency of the US Postal Service. In short, the Trump Administration, supported by the Republican Party, has stated it does not support the provision of emergency aid to the Postal Service, in spite of the funds going to prop up other sectors of the economy. Some attribute this to the long-standing public feud with Amazon CEO Jeff Bezos, as Amazon deliveries depend to a large part on the postal service. Bezos also owns The Washington Post, which Trump regularly claims is “fake news.” Others suggest that torpedoing the postal service would allow Republicans to privatize it, which would be in line with the party’s broader ideological tenets.

While in and of itself this option should not be discounted as terrible (Germany’s post office is private, for example), it would require a level of regulation needed to ensure service to all American communities, including those in remote locations that would not turn a profit. Such regulation tends to be opposed by Republicans and those seeking to “deconstruct the administrative state.”

This would be a critical issue of domestic policy at any time but is particularly dire now. It is an election year in the US, and with the pandemic more people than ever are expected to want vote-by-mail options. Republicans who have been opposed to postal voting could use the threat of a full postal shutdown to secure a negotiating advantage. Some might liken this to simple opportunism described by the adage, “never let a good crisis go to waste.” Others might want to pull out Naomi Klein’s study of disaster capitalism. This is all also playing out as the US Postal Service awaits the arrival of a new Postmaster General, a top donor to the Trump campaign, who, unlike the outgoing head , does not have any experience in the USPS.

Meanwhile, in North Macedonia, we can see what happens in the advanced stage of political institutional ownership trumping objective, meritocratic public service. In brief, there was a minor fiasco when North Macedonia issued a new stamp. Normally, when selecting birds or bridges or flowers, this would not be too controversial. However, the recent stamp in question, meant to thank former Yugoslav republic Croatia for its support in moving North Macedonia forward in its own EU accession journey, instead introduced a flag-embossed map of the region that is reminiscent of WW2 era Croatian Nazi puppet state territorial ambitions, particularly over Bosnia and Herzegovina.

This outraged several countries in the region. The Serbian Ministry of Foreign Affairs (MFA) cried “historical revisionism,” and issued a formal letter of protest claiming that the reference to the fascist Independent Croatian State (NDH) reminds Serbia and its people of the darkest moments of its modern history. The unveiling of the stamp was even more scandalous as it was published on 9 May, when most modern democracies, especially those throughout Europe (including Germany, whose President Frank-Walter Steinmeier called it Germany’s “day of liberation”), mark VE-Day and the defeat of fascism. The fiasco ended when the Macedonian MFA apologized to  Serbia, Bosnia and Herzegovina, Montenegro and Croatia; the stamps have been pulled off the market, surely to be a collector’s item.

Whether the release of the stamp was a mistake or a deliberate – if ill-considered – provocation is difficult to say. The very fact that both scenarios seem plausible to citizens is very telling and says nothing good about North Macedonia’s institutional capacities. The most likely scenario – profound ignorance – reaffirms the conclusion that North Macedonia’s institutions are continuously staffed with incompetent partisan cadres. This is even more evident in institutions led by the Democratic Union for Integration (DUI) – the traditional junior partner in almost every coalition government since 2002. This ethnic Albanian party deriving from the former NLA (National Liberation Army) which participated in the 2001 conflict, has constructed, and maintained a clientelist and kleptocratic organization dominated by negative selection in which party loyalty is paramount, and expertise an afterthought (if a factor at all). The lack of any electoral changes that could counter this nearly two-decade monopoly makes the party fundamentally unreformed, and consistently unchallenged.

The other scenario – a deliberate provocation – would seem designed to hurt the ruling social democrats (SDSM), which gained power in 2016 following civic protests against the status quo, toppling an increasingly authoritarian government that had been embroiled in multiple corruption scandals, and which had arrived at an accepted division of spoils with DUI. That such political maneuvering is not-unreasonable points to the country’s democratic deficit, and tensions between factions that want a forward-looking Euro-Atlantic future, and those who won’t hesitate to stoke nationalist tensions domestically, or further afield.

A few lessons are evident amidst this mail madness:

First, public services need to be organized for the public, free from political party agendas and machinations. The North Macedonia case shows what happens when one party “owns” a public service, making it far too easy to give party fealty pride of place over competence in hiring decisions. While in the US, North Macedonia and globally, high-level positions are indeed very often political appointees, this should not absolve those doing the appointing of some sense of commitment to hiring seasoned professionals. Meritocracy matters, and when merit is replaced by patronage-fueled hiring and appointments, public trust suffers as much as quality.

Second, this is a reminder that as governments globally respond to the COVID crisis, there will be endless opportunities for agendas to be pursued, either openly through public discussions on post-COVID social visions, or  non-transparently as governments try to use the current news and information overload to push through measures that they know would not enjoy public support.

In order to fully participate in the trans-Atlantic community of values, both North Macedonia, which is taking long-awaited steps to move towards membership in the EU and the United States, which is experiencing a domestic and global crisis of leadership, are exhibiting symptoms of the result of the politicization of public services, which is  a reminder that functional and accountable government is never done but requires constant vigilance. 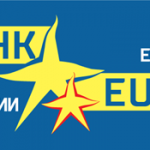 National Resilience Dialogue in North Macedonia and a round table event-On the same side: “Enhancing cooperation between civil society and the government to strengthen resilience against organized crime”